Since 1995 we've been farming, hands in the dirt just like you

FARMING IS OUR PASSION

We farm about 700 acres filled mostly with grain, and a bit of hay to feed our Shorthorn show cattle. We carry the same seed we plant, and the same equipment we use because it's the best we've found.

WE ARE PROUD OF OUR FARM

But our passion for working the soil doesn’t end there. We want to see farmers and their farms flourish, which is why we started Buckeye Farmers in the first place. When it’s time to harvest, you’ll find us in the field – ours if we can, and others if there’s a problem we can help solve.

WHEN YOU NEED SOMETHING WE’LL BE THERE

That’s why we don’t consider ourselves a 9-5 business – farmers are never going to work banker’s hours. We’re out when you’re out. When you need something done, we’ll be there, whether that’s late at night, or in the middle of harvest. We put our customers first, before our farm, before our cattle, before even a good night’s sleep, because we know when you need something, you need it yesterday, and unreliable help is no help at all.

WE DO THIS BECAUSE WE BELIEVE IN YOU, THE FARMER

If we can make your job easier, we’ll be there, whether that means helping you find the best Agrigold seed to plant, or running a piece of Poettinger equipment out to your farm to keep you running strong. 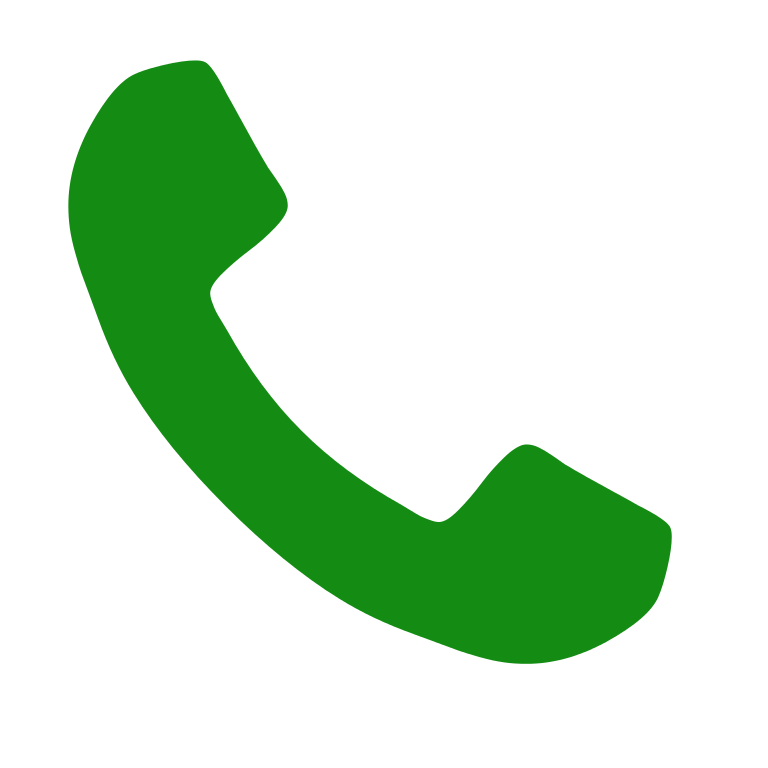 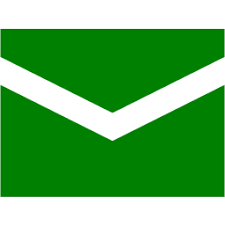 Sarah Denlinger and Brent Eyler are Buckeye Farmers, LLC of Eaton, OH. While we each have more specific roles we fulfill we are all flexible enough to help our customers through any challenges that may occur. If we must put labels on our roles, Brents primary focus is sales and service. Sarah focuses on Billing, Sales & Parts and Tanner focuses on GreenTec Sales & Service.

Brent began as a farmer dealer for AgriGold Seed Corn allowing him to leave his feed sales job and work from the farm full time.

In 2013, Buckeye Farmers LLC officially started. Sarah became an integral part of Buckeye Farmers. We worked together at growing our AgriGold Seed sales. In seeking to meet needs for our farm we were introduced to the Poettinger’s Terradisc. This led us to becoming a dealer for Poettinger Hay and Tillage Equipment.

In 2015, Buckeye Farmers became the first Field Advisors for AgriGold Hybrids. As field advisors, we are more equipped to offer recommendations of hybrid selection, hybrid placement, and general plant health and management practices.

In 2017 Agrigold expanded into the soybean seed market. AgriGold began by offering a single platform of XTend Soybean.

In 2018 Buckeye Farmers began to purchase GreenTec Equipment. The GreenTec equipment is designed for green area maintenance such as fence line mowers and quadsaws. We saw this as a need for many of our customers to maintain their properties.

WE LEARN MORE, TRAIN ON, AND EXPERIENCE EVERYTHING WE RECOMMEND

We learn more, train on, and experience everything we recommend. We utilize AgriGold, Poettinger and GreenTec by staying up to date with their training courses that are continually offered. We work closely with them on new technology, and are constantly trying to improve our farms' bottom line and last but not least sharing what we know with you, the farmer.